We identify, analyze, acquire and develop investment projects that have a significant upside potential.

USA InvestCo is a real estate company focused on providing investors with attractive and diverse investment opportunities in real estate, existing business acquisitions, and distressed debt markets. We identify, analyze and acquire projects that we feel have a significant upside potential. Our experience has demonstrated a proven track record in acquisition, entitlement, development, management and sales. 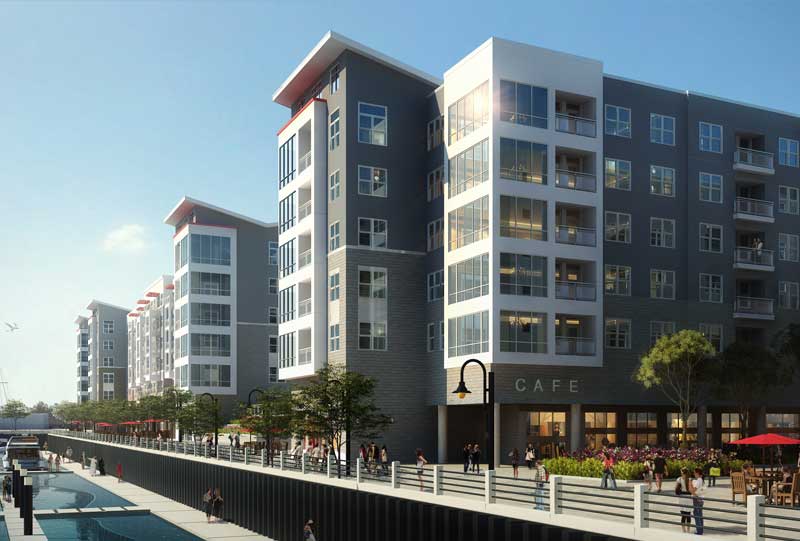 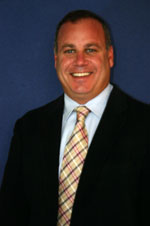 Charles “Chuck” Schoninger (pronounced shoh-neen-gehr) is a seasoned real estate developer and mezzanine debt fund manager. His real estate career began in Colorado Springs, Colorado as a broker for a leading real estate company and then forming his own company Zephyr Development in 2000. Zephyr’s primary business activity was the acquisition, entitlement, development and sale of mixed use real estate projects. Chuck acted as general partner to create a private equity network of over $50 Million, investing in development-related private placement offerings paying preferred returns in the 12-14% range. Under leadership from Mr. Schoninger, Zephyr Development created over 12,000 single family lots as a conduit developer for some of the largest publicly traded homebuilders and was involved in over 30 communities and mixed use developments.

Zephyr Development’s primary focus was in Colorado, however, projects were also completed in Florida, Texas and Oklahoma. Chuck Schoninger was instrumental in creating and enacting several large municipal special improvement districts and subsequent bond funding of those projects. In 2007, Mr. Schoninger relocated to Wilmington, North Carolina to oversee the completion of the Wilmington Riverfront Redevelopment. His focus has been devoted to maximizing the value added to this project. Chuck, closely monitors national and local economic and market conditions in order to minimize investment risk and maximize profits through recapitalization of assets. 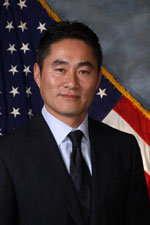 John Wang (pronounced waahng) is the President and founding member of Pacific Coast Realty Services Inc. and a partner of VenQuest Hotel Group, which owns and manages a portfolio of hotels and commercial properties throughout the United States

Currently a Senior Advisory Board member of Cathay Bank, a Los Angeles based financial institution with over $6 billion in assets with 29 branches in the United States and representative offices in Shanghai, Hong Kong and Taiwan. Prior to the merger with Cathay Bank, John was actively involved in the strategic planning of General Bank. He was influential in the company’s formation of GBC Venture Capital in 1998. John serves as a member of the Executive Loan Committee and was a Board representative of the Bank’s Community Reinvestment Committee for 12 years.

A community leader, John was appointed by former president of Taiwan to be a member of the Taiwan Parliament from 2002-2005. Senator Wang served as member of the senate committee on foreign relations and overseas Chinese affairs commission. John is currently a valuable member of the advisory board for the Premier of Taiwan.

With a passion for charity, John and his wife, Patricia, of 15 years, serves on the board of numerous non-profit organizations and foundations. Born in Taipei, Taiwan, John’s family immigrated to the United States in 1973 at the age of 10. An avid golfer, John is a graduate of University of Southern California in the field of Finance and Real Estate. 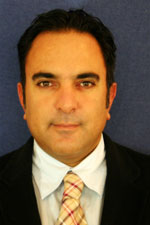 Chris Ardalan (pronounced ahr-daw-lawn) has over 15+ years experience as a high profile mortgage banker in North Carolina. Chris is recognized in the mortgage banking community as being  innovative, and a solid reputation for exceeding expectations. From financing commercial real estate, to a national leader in wholesale production, to raising capital, manage / sell a successful mortgage banking company, Chris has a trail of production and management success in wholesale and retail channels. He has hands-on experience in all facets of mortgage operations in commercial, retail and residential.

His industry expertise and broad contacts ideally qualifies him to excel again with USA Investco Group in identifying and placing high caliber financing with the right companies and for successfully handling merger/acquisition assignments.